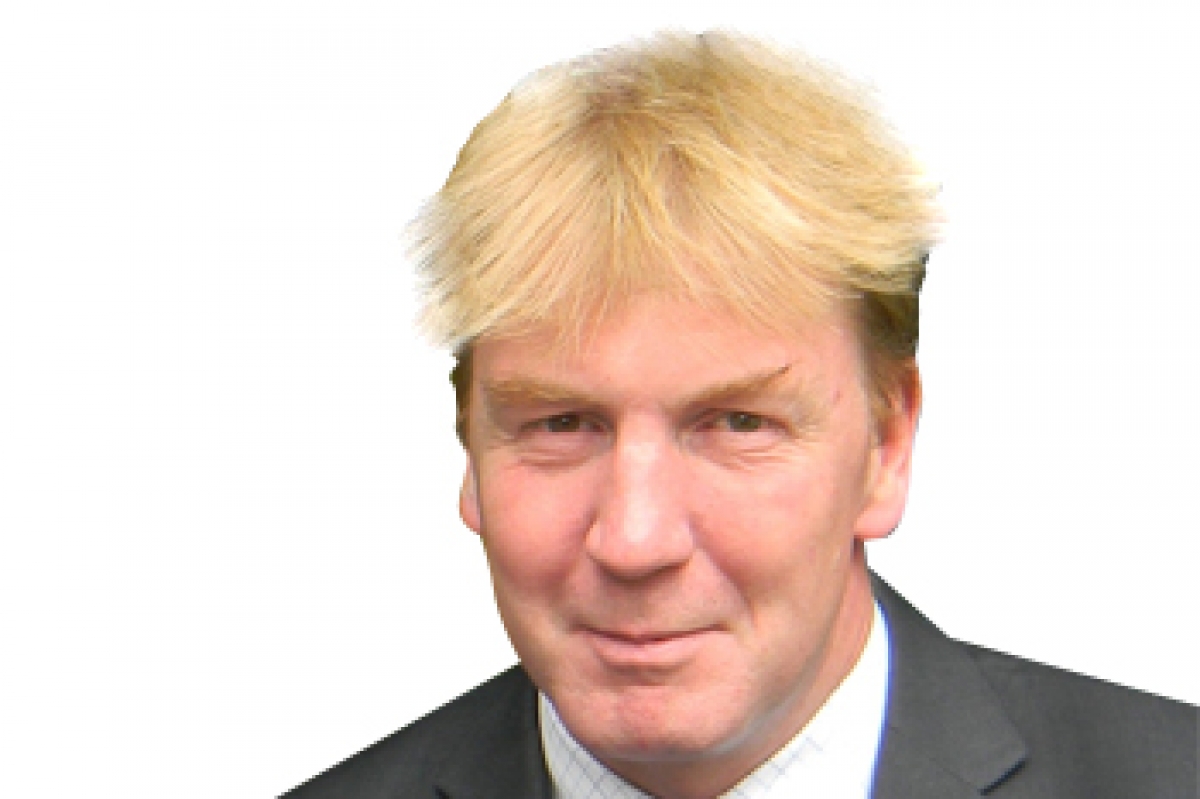 Peter Calder is a Consultant Paediatric and Limb Reconstruction Surgeon. He was appointed as a Consultant at the Royal National Orthopaedic Hospital in January 2005 and began practicing at the Portland Hospital for Women and Children in February 2006. He also undertakes clinics at Treloar School and College for people with physical disabilities.

Mr Calder treats children with all non-spinal orthopaedic conditions including hip disorders, neuromuscular conditions, feet disorders and limb deformity correction and limb lengthening in both congenital and acquired conditions. He also sees adult patients with limb deformity including shortening, mal-union and non-union of fractures. He has extensive experience in external frame techniques including both the Ilizarov and Taylor Spatial Frames.

He qualified from St Bartholomew's Hospital in 1993. He undertook his general surgical training on the St Bartholomew's basic surgical rotation before becoming a Specialist Orthopaedic Registrar on the Royal London training programme. During this period his interest in Paediatric Orthopaedics and in particular limb reconstruction began under the tutorship of Mr Mark Paterson and Mr Matthew Barry. He undertook the National Paediatric Orthopaedic Fellowship based at Great Ormond Street Hospital under Mr Robert Hill and the Royal National Orthopaedic Hospital with Miss Deborah Eastwood and Mr Hashemi-Nejad. He also underwent a Masters Ilizarov Fellowship at the International Reconstructive Centre in Kurgan, Russia the origin of the Ilizarov ring external fixator.

He has published in peer review journals on paediatric and limb reconstruction topics including several chapters in Orthopaedic textbooks. He is frequently invited to lecture on courses both for paediatric conditions including deformity correction and external fixation application. He is a member of the British Society for Children's Orthopaedic Surgery and the British Limb Reconstruction Society.

Published in Paediatric Surgery
Tagged under

Specialist Bone Reconstruction at RNOH – Keith’s story
More in this category: Tennant, Miss Sally »
back to top
Make an Enquiry