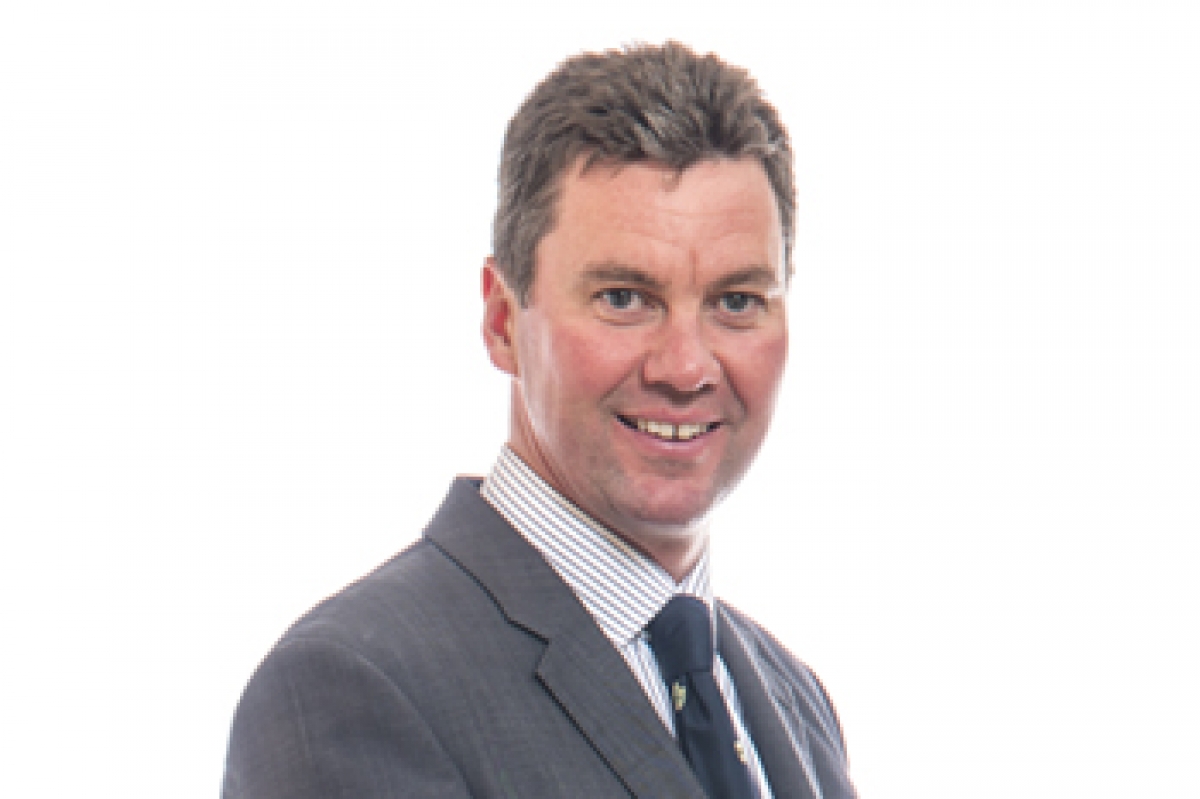 Revision hip surgery. Optimising function and survival of hip and knee replacements for patients with arthritis.

He has done more than 3000 operations including 1000 primary or revision hip and knee replacements. He undertakes 1600 patient consultations per year. He is part of a multidisciplinary team that reviews 500 patients per year with complex joint replacement problems.

He has reviewed for 8 journals and 4 grant awarding bodies. He has given invited lectures in the USA, Canada, Japan, Egypt, Dubai, Finland, Italy, Germany, Switzerland, Ireland, and Poland. He won international competitions to run the global implant retrieval programs for Johnson and Johnson in 2011 and Stryker in 2014. He has won awards from the British Hip Society, American Academy of Orthopaedic Surgeons, Radiological Society of North America and University College London. His “Hip Detectives” work was featured by the Royal Society Summer Science Exhibition, The Diamond Light Source and the BBC.

Professor Alister Hart's research interests focus on how to achieve lifelong function for the 3 million patients that undergo hip and knee replacements worldwide every year. His successful Impact Case study for the 2014 UCL REF return had the following impact for patients with hip replacements:

His research has been funded by over £5 million from Innovate UK, the British Orthopaedic Association, the Engineering and physical sciences research council (EPSRC), many medical charities and nine orthopaedic manufacturers. In collaboration with John Skinner he brought together an industry consortium of all 9 major orthopaedic implant manufacturers (Depuy, Zimmer, Smith & Nephew, Biomet, JRI, Finsbury, Corin, Mathys and Stryker) so that it was free from industry bias. This enabled the set up of a centre to examine hip replacement failures (London Implant Retrieval Centre) with a contract allowing 100% freedom for publication of data.

Published in Hip and Knee
Tagged under
More in this category: « Skinner, Professor John Khan, Mr Tahir »
back to top
Make an Enquiry