Need to get a message to a loved one? Click here

If you are asked to attend RNOH Private Care outpatient centre for your appointment, please ensure that you read the information below and follow any social distancing instructions when you arrive at the hospital.

Do not meet others, even friends or family. You can spread the virus even if you don’t have symptoms.

What To Do If You Need Medical Help

If you need medical help for any reason, do not go to places like a GP surgery, pharmacy or hospital.

If you have symptoms of coronavirus (high temperature or a new, continuous cough), use the 111 coronavirus service.

If you need help or advice not related to coronavirus: 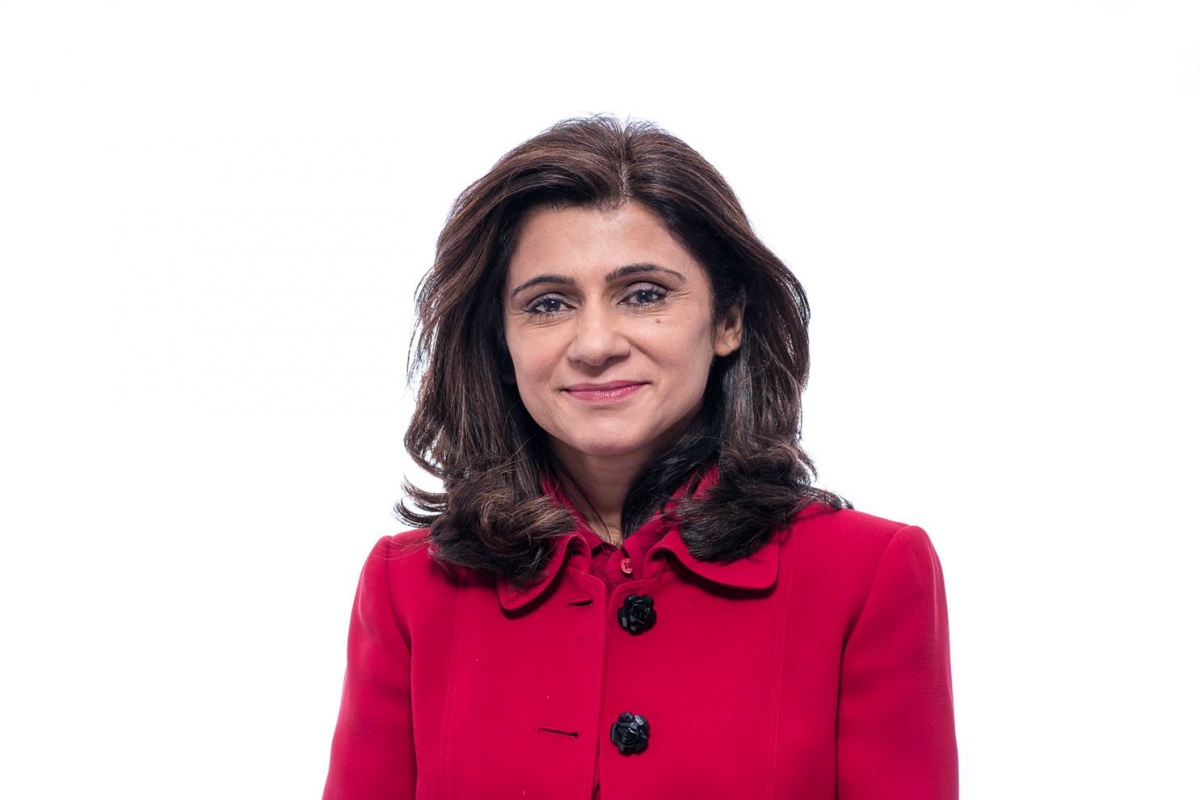 Zilla graduated from Medicine at Glasgow University and very quickly concentrated her efforts on working with children at the Royal Hospital for Sick Children in Glasgow, then Manchester and then at The Westminster Children's Hospital in London. After gaining her MRCP, in 1990, she moved to Cornell University/The New York hospital to undertake a post doctoral fellowship in Paediatric Endocrinology with the then President of The Endocrine Society of America. After 2 years as a fellow she became an Assistant Professor and focused her research on genetic conditions leading to disorders of sexual differentiation.

In 1996 she decided to return to the NHS and became a Consultant Paediatrician at Wexham Park and the John Radcliffe Hospitals in Oxford. Over the next 18 years she became Regional Advisor for Oxford Deanery, Undergraduate Tutor, Clinical Director and continued her work as a Paediatric Endocrinologist.

In September 2015 Zilla moved to become the Director of Children's Services at RNOH and hopes to develop an Endocrine service around metabolic bone disease and disorders of growth, as well as promoting excellence in the care of children throughout the Trust.

Zilla is on the Board of the Cure2Children charity which performs hundreds of bone marrow transplants in children all over the developing world every year.

Published in Paediatric Medicine
More in this category: « Muller, Dr Wolfgang Jacobs, Dr Benjamin »
back to top
Make an Enquiry