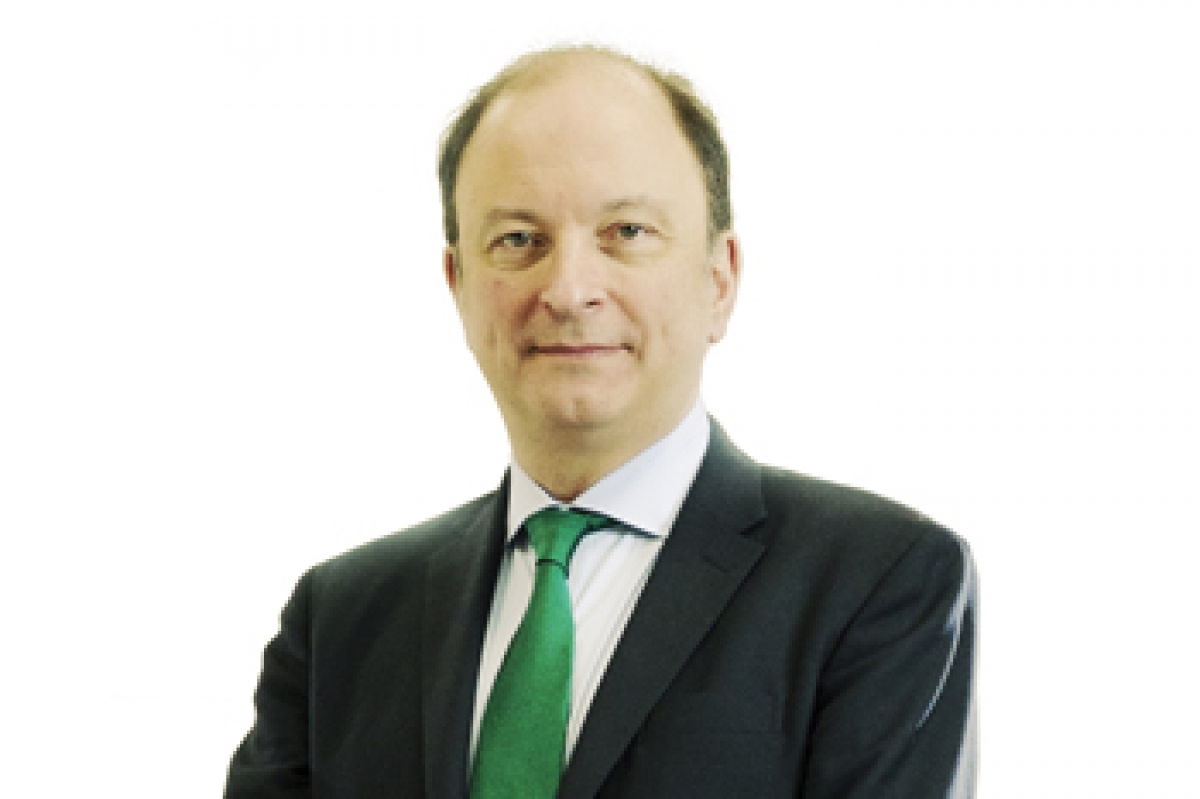 Adrian Casey qualified from Westminster Medical School (Imperial College) in 1985. His neurosurgery training was in Atkinson Morleys Hospital and the National Hospital in Queen Square, London, where he did his research with Alan Crockard on the rheumatoid cervical spine.

His first consultant appointment was to Charing Cross Neurosurgery Unit, London, in 1997. He was subsequently appointed as the first spinal neurosurgeon in the UK to his current post at the Royal National Orthopaedic Hospital, Stanmore and the National Hospital for Neurology and Neurosurgery, Queen Square (UCLH). This was a specially created post to bring together the two disciplines of spine surgery (Orthopaedics and Neurosurgery).

He is involved with most aspects of complex spine surgery. His job is divided between his two NHS posts at the Royal National Orthopaedic Hospital and the National Hospital for Neurology and Neurosurgery.

He was involved in setting up spinal training for the European Association of Neurological Surgeons.

He is President of British Association of Spine Surgeons.

Published in Spine
More in this category: « Gibson, Mr Alex Altaf, Mr Farhaan »
back to top
Make an Enquiry