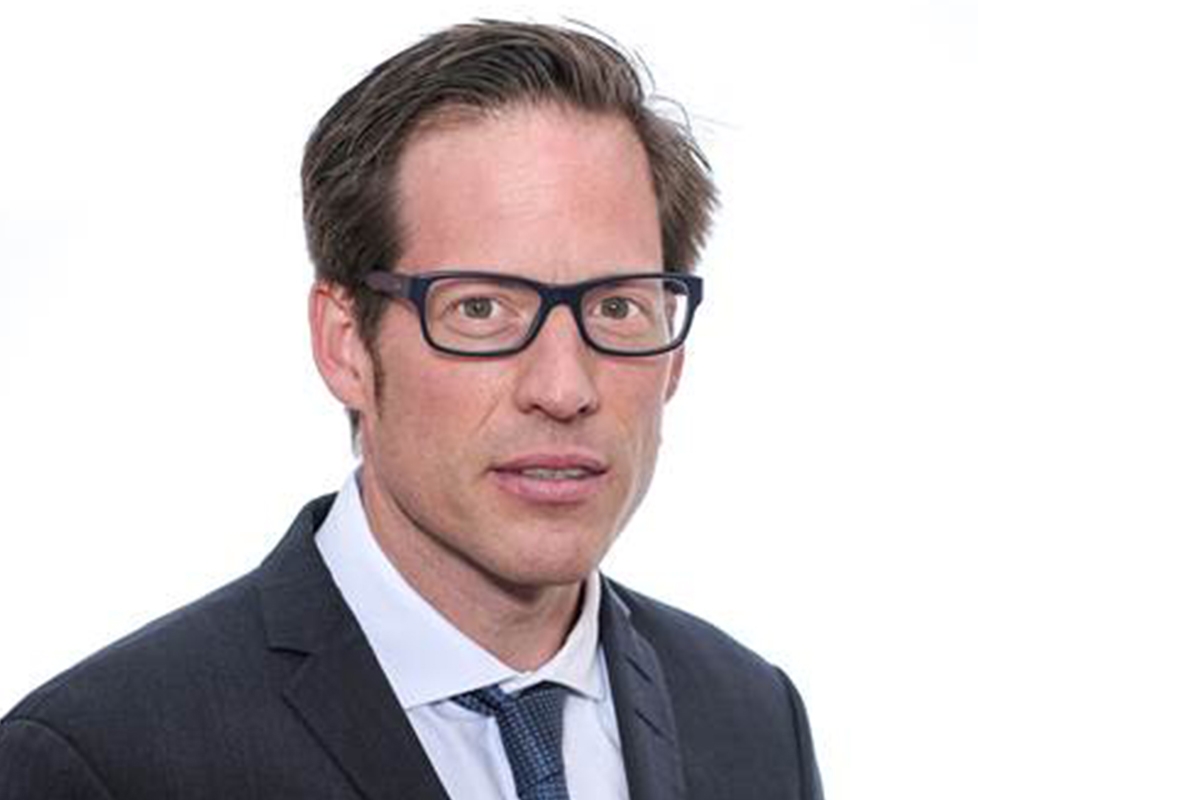 Mr Herzog is a Consultant Orthopaedic Spinal Surgeon at the Royal National Orthopaedic Hospital, Stanmore. Mr Herzog completed his surgical training in Trauma and Orthopaedics in 2012 in Germany. During his training, he also completed an MSC at Oxford University and a visiting fellowship at the Harvard University teaching hospital in Boston.

While working as a Trauma and Orthopaedic Consultant at the university hospital Charité Berlin, he developed a special interest in Spine. To pursue this, he moved to the UK and was awarded spinal fellowships at Frimley Park Hospital, St George’s Hospital and the Royal National Orthopaedic Hospital.

Mr Herzog has trained in degenerative spinal pathologies as well as complex paediatric and adult spinal deformity. He also sees patients with spinal involvement in myeloma and for osteoporotic fractures. He performs the following procedures: microdiscectomy for disc prolapse, spinal decompression for spinal stenosis, spinal fusion (cervical and lumbar) for neurogenic pain, vertebroplasty/kyphoplasty/stabilisation for spinal tumour/trauma/osteoporotic fracture and correction and fusion for scoliosis/kyphosis.

Mr Herzog is entered on the Specialist Register of the GMC and is a member of the British Scoliosis Society and Deutsche Wirbelsäulengesellschaft. He has published and lectured nationally and internationally and is actively involved in research, in the field of scoliosis, myeloma and navigation.

Given his own background in international rowing (both as athlete and national team doctor for Germany), he has a special interest in back pain in athletes.

Published in Spine
Tagged under
More in this category: « Mokawem, Mr Michael
back to top
Make an Enquiry